Is Cena’s time up? It’s hard to say. He’s been less of a regular feature this year, limping into mania for a glorified comedy segment and disappearing from television shortly thereafter. It seems like the WWE is starting to leave him behind as a weekly attraction and is content to roll him out as a part timer as he transitions from in-ring to on screen stardom.

And that’s fine. Cena is a still a huge draw for Summerslam, Wrestlemania, and any other event that needs a ratings pump. He’s still got a good story in the tank for his record breaking title run and he would instantly put any new federation on the map. The question is, how involved will be in three years? Five years? That’s a bet I’d certainly make, but there are other guys I want on my roster first.

I was concerned that, like many other performers before him who didn’t speak primarily English, Nakamura’s language barrier would prevent him from exuding his charisma to win over a less intimate audience then we’ve seen in Japan and NXT. Shame on me. Nakamura has grown into a great character over the last year and is stealing almost every scene he’s in. His matches on the main roster seem to be improving over time and it looks like him getting a championship run of some kind is inevitable (pending any more animal attacks). Now on a roster with several other top guys (sorry Revival) on this list, Nakamura will show that despite his age of 38, he’s still a draw who can shape the top of the card.

Did you know HHH wrote a book about fitness? Well, he did. And if you travel for work, it’s actually a pretty worthwhile read. It definitely helped me develop the habit of eating [retty close to clean while living away from home roughly every other week. I give the King of kings a lot of credit for that.

I thought that was relevant because I don’t really know what else there is to say about the Game at this point in his career. I’ve already said he’s telling the greatest story every told. Even at the age of nearly 49, he adds so much to a company that it’s worth getting his twilight than a lot of other primes.

Moreso than anyone else on this list, Aleister Black just has it. I’m not quite sure how to describe what that is, but ineffable or not, it counts. He exudes a balance of coolness and mystery, coupled with a unique in ring style, that makes me confident that he’s going to be on the top of the card wherever he goes. And people are going to eat it up. I know there’s a concern that some superstars in NXT can’t hack it once they get overexposed on weekly programming; that will not be the case with Black. Recency bias strikes the Empress of Tomorrow as two losses in as many pay per view appearances has taken a little bit of the bloom off of her very attractive rose. Still. she’s one of (but not the most) believable killers in the entire women’s division. But that’s actually one of the hard sells about her. At this point, it’s gotten difficult to book around her mystique. I’m not sure that, in my fantasy promotion, I’ve got the skills to work around that.

This is one of the big challenges of pro wrestling, and it’s a problem that the company is currently wrapped up in with Brock Lesnar: How do you make an unbeatable stud interesting while making them mortal? And he’s not the only one (more on that later). It’s a tough call, and we’ll see if Asuka can figure out a way to do it leading into 2019. 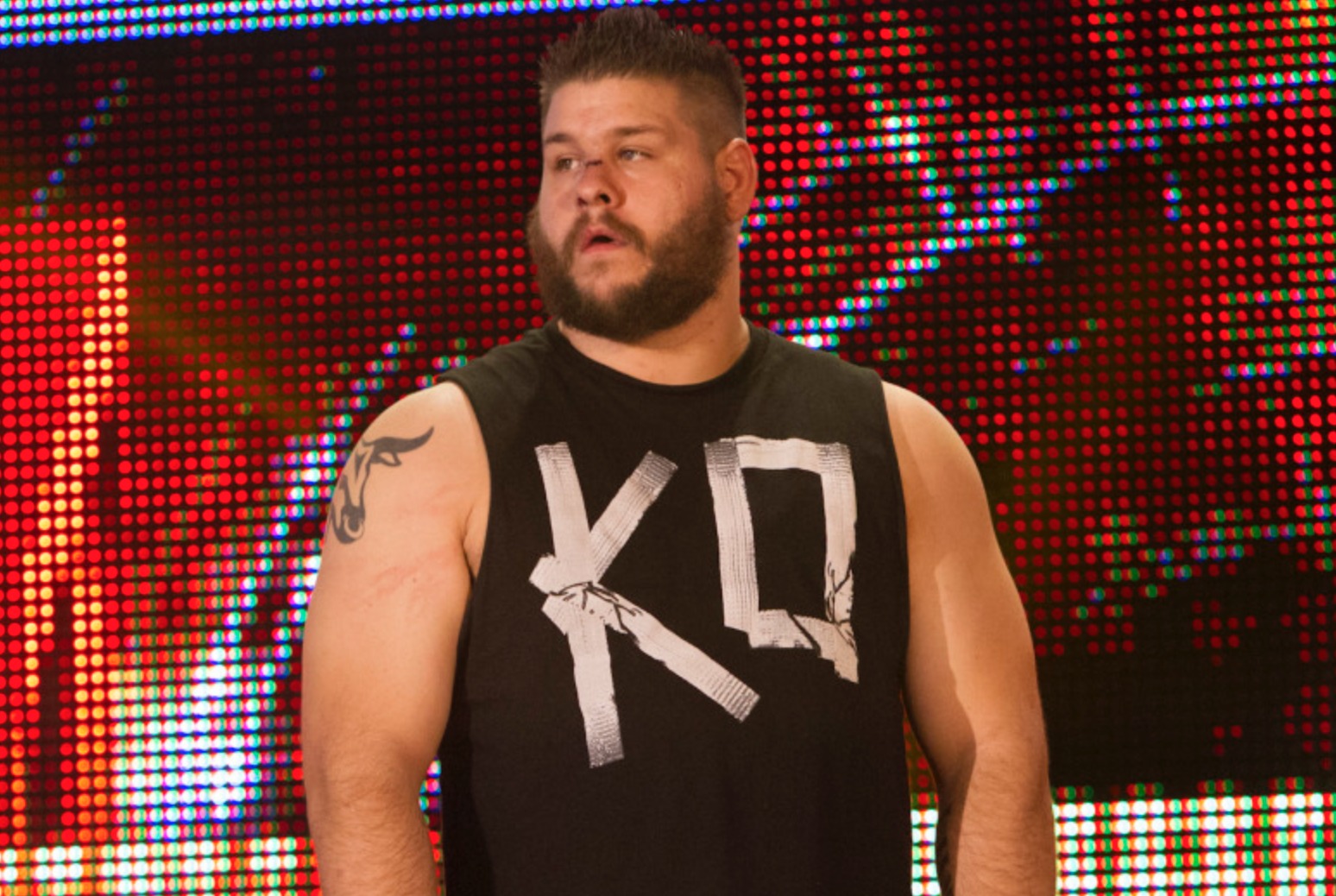 Kevin Owens is the number one reason why I’m jealous of a Canadian citizens. He’s a god damn national treasure and I wish he was ours. Between him and Sami Zayn, I almost wish I would’ve been born a few hundred miles to the north. If I weren’t writing that previous sentence a day removed from the greatest holiday of the year, I might have actually meant it.

Anyways, I’m not sure that there’s been more than a handful of weeks since Owens hit the main roster where I wasn’t entertained by what he was doing on the screen. Whether he’s playing a psychopath, a coward, a maligned employee, or some other heelish character, he’s usually nailing the part and coming up with some pretty good matches along the way. Give him and Zayn a chance at the top of the card, in any promotion, they have the chance to tell one of the most compelling stories its ever seen. Here’s hoping we get to see it in the WWE. Last year’s number one spot on the list slides down into the teens due to a combination of a serious triceps injury and a banner year from many of the performers in front of him. That doesn’t mean Ambrose isn’t still a workhorse who’s incredibly over, that’s the nature of these types of things. I’m prone to the same mental heuristics as anyone else and him being offscreen hurts. Call it another bout of recency bias.

He’s a lock to be back in the top ten next year, so long as his return is handled correctly. If the WWE lets him fizzle, like they did with Rollins and Balor post injury, he might be in trouble. Knowing how talented and tenacious he is, I doubt he lets that happen.

You want to know how stacked the company is right now? Charlotte ended Asuka’s undefeated streak at Wrestlemania earlier this year, landed an ESPN Body Issue cover shoot, and still managed to slide two spots from her ranking from last year. That’s no knock on her. I just had a hard time putting her above anyone else on the list. You can bitch when we get there. And I’m not even including other promotions here. This is definitely the Golden Age of pro wrestling.

You have one of the most tenured veterans on the roster, one of the most physically imposing stars on either brand, and a social media sensation with over a million followers. What’s not to love? The New Day have moved from being an comedy act to a cultural phenomenon. And their last year has shown that they can still burn it down in the ring. Though we’re still waiting for a world championship for someone in the group (read: Kofi), these guys perform at a level where we might not have to wait very long to see that. All three of them sharing the title would be comedy gold.